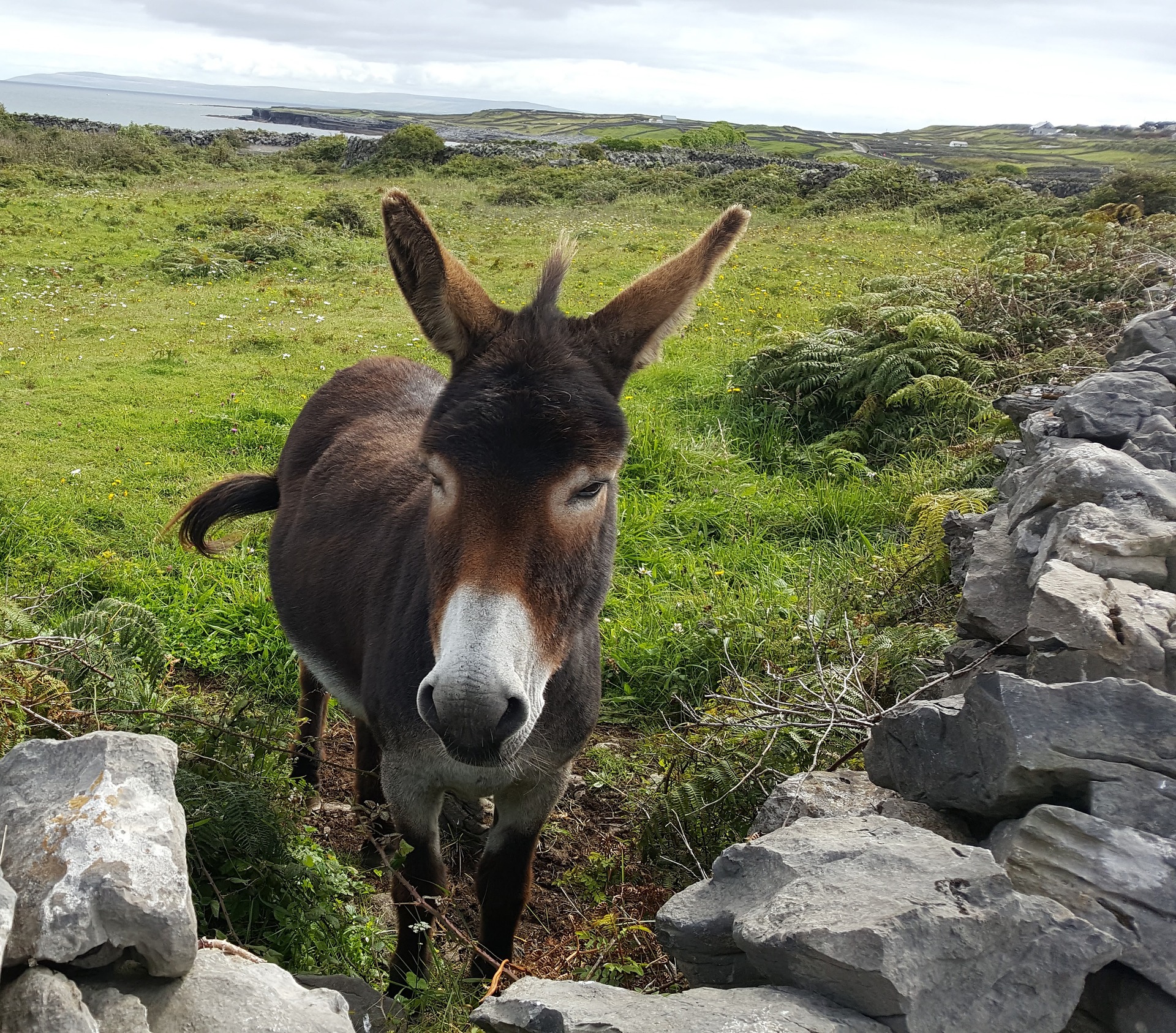 Cool and breezy it was for the sale on Saturday, April 27, 2013.  I thought it was an exceptionally good turnout.  It seemed to me that the flow was better than ever this year.  A timely start led into a pretty steady flow throughout the day.  There were a few statements made early on indicating that sellers should PAY ATTENTION and get their horses to the gate on time or be skipped.  Any sellers skipped because they weren’t ready would have to wait until the end of the sale to go.  They didn’t exactly adhere to that strictly, but it did seem better.

Still a disappointing amount of No Shows and No Sales, but better than last Spring.  I guess there’s just no getting around that.  As usual the Raber family was there with their “show” horses for sale.  They did very well, taking the only sales over $2000.  Top seller was a Palomino QH from the Raber family that went for $4000.